The Russell Terrier originated in England, but the country of development was Australia.

The name Jack Russell Terrier was never used to describe a breed of dog. Rather, it became a common name for any predominantly-white earth-working terrier after the death of the clergyman Jack Russell. The only requisite was color, the instinct combined with the will to employ earth-work, and the size to work efficiently underground. Still today, the name is widely used for working terriers of the Parsons Reverend's style. It was in the country of development, Australia, that this 10-12 inch dog was first standardized by Kennel Club recognition with the official name 'Jack Russell Terrier' applied to the breed.[1] This ultimately led to recognition of the breed by FCI (Fédération Cynologique Internationale) countries, including Ireland and most recently, the US. Unfortunately, due to the previous use of the name in the US and England, the name Jack Russell Terrier is conflicting. In the US, a terrier conforming to the Australian/FCI standard is simply called a Russell Terrier.

The Russell Terrier is a very popular companion breed in the US. The breed is a working breed, not a companion breed. They are bred by dedicated fanciers to preserve their working functional conformation and the instinct to employ their original purpose as earth terriers. This makes them an excellent performance breed participating in a variety of events: natural hunting which includes earthwork, agility, rally, obedience, tracking, go-to-ground, and conformation, etc. They are also therapy and service dogs.

Breed development in England and Australia[edit]

The Russell Terrier in the US[edit]

However, after 15 years of maintaining the Russell Terrier in the US and longer internationally as a distinctly separate breed, due to the rectangular appearance unique only to the Jack Russell/Russell Terrier, they can no longer be considered variations.

Profile of a smooth Russell Terrier. 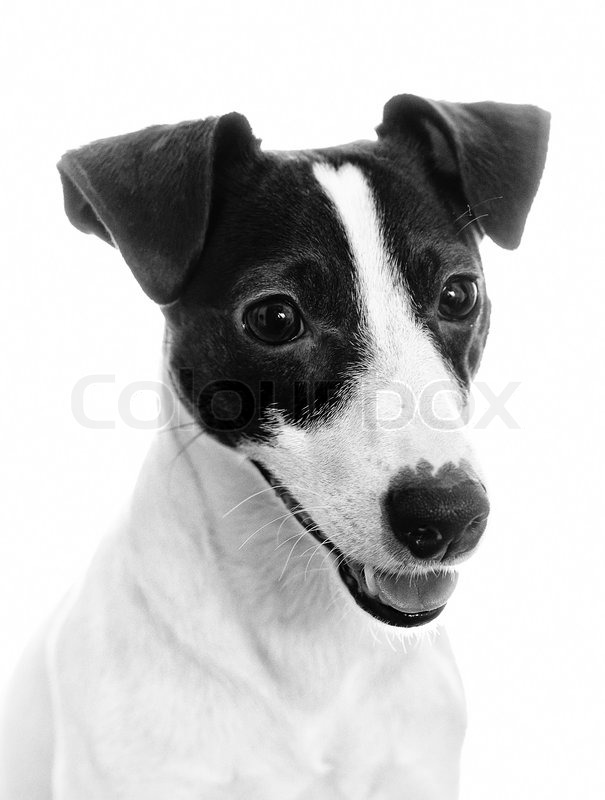