Las Vegas slot machines are known by a variety of names around the world. Slot machines in Australia are generally referred to as video poker, poker machines or pokies. In Japan it is known as pachisuro. In Britain, they are usually known as Fruit machines, Bandits and AWP (Amusement with Prizes)

Traditional slot machines are coin-operated machines with three or more reels, which spin when a lever on the side of the machine is pulled.

Las Vegas slot machines which are considered modern slot machines are designed to look and feel like the old mechanical models, but they work on a completely different principle. The outcome of each pull is actually controlled by a central computer inside the machine, not by the motion of the reels.

The positions the reels will come to rest on are chosen by a Random Number Generator (RNG) contained in the machine's software. The RNG is constantly generating random numbers, at a rate of hundreds or maybe thousands per second. As soon as the lever is pulled or the 'Play' button is pressed, the most recent random number is used to determine the result. This means that the result varies depending on exactly when the game is played. A fraction of a second earlier or later, and the result would be different.

What does all this mean, you ask? It means,
Las Vegas slot machines have one of the worst House Advantage. That means the odds are always in the slot machine's favor.
There is no reward for playing longer. Each play is an independent event with the same odds of winning or losing as every other play on that game.
Persistence doesn't pay off. The result of your previous play or series of plays doesn't determine what happens on your next play.
There is no way to tell which slots are wining machines. Slots are never 'due for a win' and they don't 'go cold' after a win.
The location of the slot machine, whether it's on the Strip, off the Strip or Downtown affects the outcome of a game.

Now, here is the news you don't to hear. There is really no strategy to out smart the slot machine. However what we can show you are some wining tips on playing slot machines.

One of the questions visitors to Las Vegas ask is, where are the loose slots. Loose slots are Slot machines with above-average pay outs. 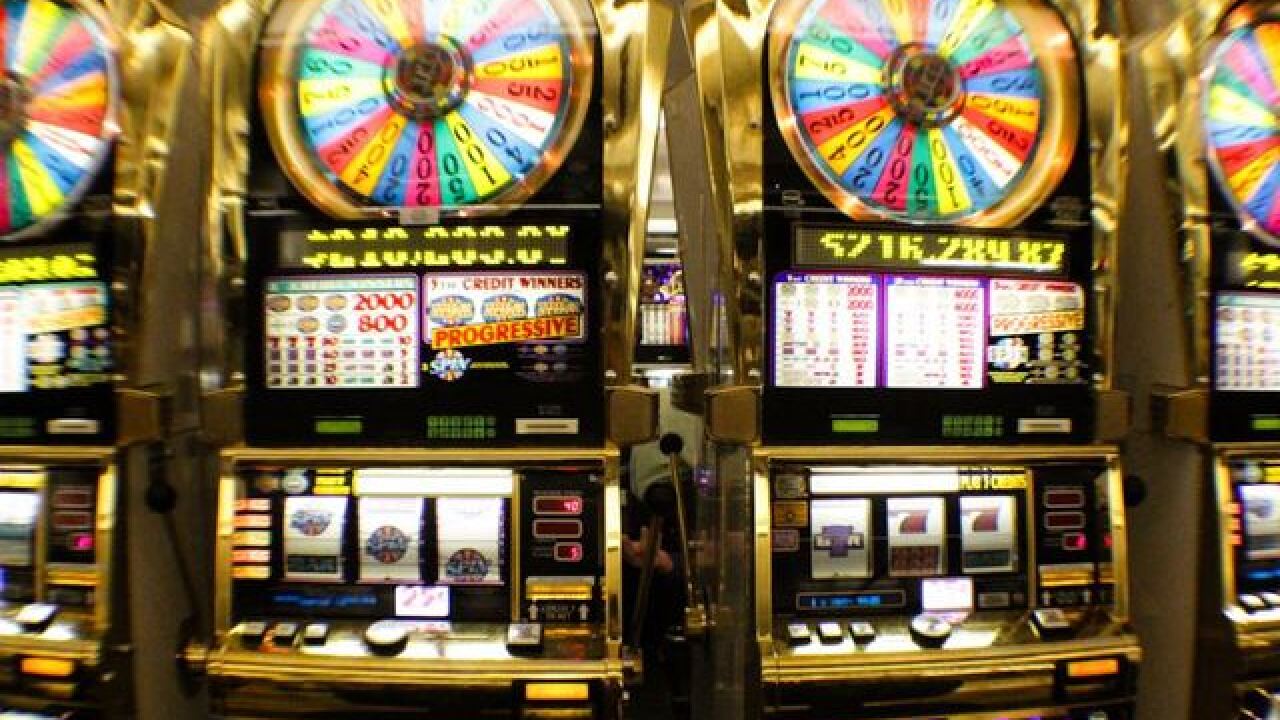 It's a fact that Las Vegas Slots differ in their payouts. Generally the odds of wining any prize on Las Vegas Slot Machines are approximately 1 in 5. However the odds to wining a top prize on a red, white and blue slot machine, for example, are only 1 in 373,248.

The Slot Expert's Guide to Winning at Slots

The Best Number of Coins to Play in Slots

Do you know .. your chances of hitting a winning combination are the same on every spin. 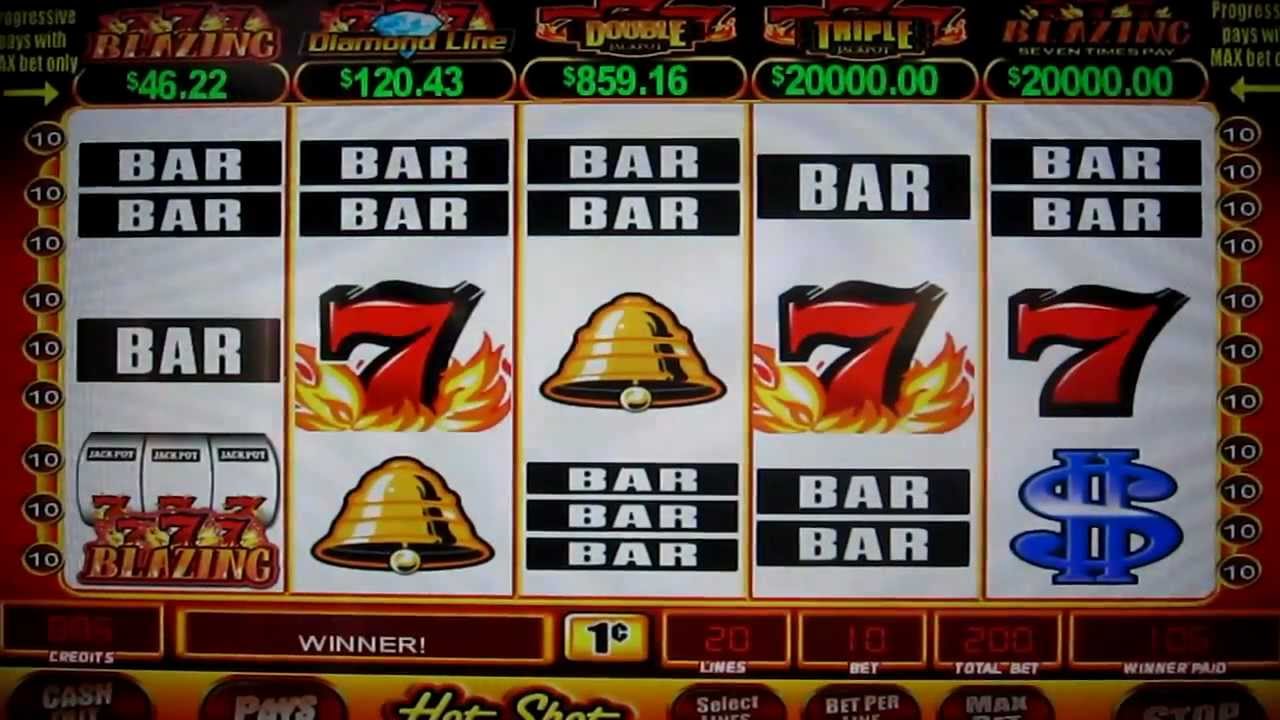