What is very interesting to me as a lifelong poker player is the number of poker related words and sayings that have worked their way into mainstream conversation in the business world and elsewhere. A few obvious examples which shouldn’t require explanation would include: hold your cards close to your chest, I’ll call that bluff, I’d rather be lucky than good, and he’s got a real poker face.

While you may already be aware of many poker related words and sayings, there are sure to be many that, as a beginner to poker, you probably won’t know. Over the years poker has accumulated a number of unique words and phrases that regular players use as their own language and can be incomprehensible to the uninitiated. Here is an example of a seasoned poker player describing a hand to a friend:

“I had pocket rockets and the flop comes Ace, two rags, rainbow giving me top set. Can you believe that donkey, Harry, goes runner, runner and cracks my set with his 23-to-1 shot flush draw? It’s just like him; he’s such a calling station”.

If you completely understand this description then you might not need this lesson. However, if it seems like a different language then, fear not, by the end of this lesson you will understand what it all means. In this lesson we’ll explain just what some of those colourful expressions mean along with a list of terms which any poker player, who aspires to become conversant in the game needs to know.

Let’s start off with a list of poker terms that you’ll need to be familiar with. After this all important glossary, we’ll return to the above “poker speak” example as it is the kind of conversation you will hear from other more experienced players.

All-in- When a player puts all of his chips into the pot he is said to be all-in. That player does not participate in anymore bets above his all-in amount. A side pot is created for the other players. The all-in player is eligible for the main pot only.

Ante – A small forced bet that all players are required to post before the deal. An ante is used in stud poker versus posting blinds as in hold‘em. Antes are also common in tournaments in addition to the blinds at the later levels.

Back Door – A hand which is made back door requires both the turn card and river card to make the hand. An example would be holding a three flush after the flop and needing two more of the same suit to complete your flush. This is also called runner/runner.

Bad Beat – A good hand that is “cracked” or beaten by a better hand that usually was way behind but hit a lucky draw. Every poker player has more than one bad beat story to tell!

Big Slick – This is the nickname for the two card holding of Ace-King.

Blinds – The mandatory bets made by the first two players to the left of the dealer button. They are called the small and big blinds.

Bluff – Making a bet without the best hand in the hope that your opponent(s) will fold and you will win the pot.

Calling Station – A player who calls too often is a calling station. The term is used in a derogatory manner mainly since these players call without the correct pot odds they many times hit long shot winning hands which frustrates other players.

Cards Speak – The best hand is determined by each of the players turning their cards face up with no declaration. The values of the cards speak for themselves.

Check Raise – To check when it is your turn to bet and then, after someone else bets, to raise that player’s bet.

Donkey – An opponent who plays poorly and seems to be throwing his money away. This is the current term for a pigeon, a sucker or a fish.

Double Belly Buster – This is a hand with two inside straight draws. As an example, 79TJK can become a straight with either an 8 or a queen. This draw has the same number of outs (8 winning cards) as an open ended straight draw except the double belly buster is much more deceptive.

Drawing Dead – A draw such that no matter what card you get you will lose. As an example: You have four spades with the King while your opponent holds a pair of Aces along with four spades including the Ace of spades. You’re hoping to draw a spade on the river to make a King high flush. If the spade comes you will lose to an Ace high flush and since your opponent already has a pair of Aces you cannot win. You are said to be drawing dead.

Fish – See donkey – a player who plays the game poorly.

Flop – After the first round of betting, three community board cards are dealt called the flop.

Gutshot – An inside straight draw with only four outs. Drawing to a QJ98 would require one of the four tens to make a straight.

Heads-up – Playing against a single opponent.

Implied Odds – This is an extension of pot odds and represents the ratio of the total amount you expect to win if you complete your hand to the amount you would need to call to continue. While pot odds are an exact calculation, implied odds takes some guess work and knowledge of your opponents’ tendencies.

Isolate – To make a raise with the intention of forcing others to fold in hopes of being able to play heads up against a single opponent is to isolate him.

Limp – To just flat call the amount of the big blind is to limp into a hand.

Monster – A very strong hand that is almost certainly the winner.

Muck – Folding your hand is to muck it. The pile of dead cards is called the muck.

Nuts – Based upon the board it’s the best available hand. An unbeatable hand is often called “the Brazils” and “a lock”.

Out – An out is a card that improves your hand, usually to winning status. If you hold the and there are two hearts on the flop, you have nine outs to the nut flush – the remaining nine hearts in the deck.

Pocket Rockets – A pair of Aces in your hand in hold’em.

Rags – Refers to a worthless card. Rags are normally small board cards in hold’em.

Rainbow – Three or four board cards of different suits. If a flop contains three different suits it is said to be rainbow. If the turn is a card of the fourth suit, a flush will not be possible.

River – The fifth and final community board card dealt in hold’em.

Sandbag – Hiding the strength of your hand by slow playing it early on in order to make more money later in the hand. It’s a deceptive ploy to increase profit.

Set – When holding a pocket pair, having one of that same rank hit the board creates a set.

String Bet – This is an illegal move which occurs when a player does not orally declare his intention to raise but puts out chips to call and then reaches back to his stack to get more chips for a raise.

Tilt – A player who has lost his discipline and is playing too loosely and very aggressively in a desperate attempt to win a pot is said to be on tilt. This is normally caused by a series of bad beats that has frustrated the victim.

Trips – Differentiated from a set, trips occur when two of the same rank is on the board and you hold another of them in your hand. The reason it differs from a set is that only one person can hold the three cards to a set while two people can have the same trips when two of them are on the board.

Turn – The fourth community board card dealt between the flop and the river.

Under the Gun – The first player to the left of the button who must act first is said to be under the gun.

Wheel – The smallest possible straight consisting of Ace-2-3-4-5. It is also called a bicycle wheel or just a bike. 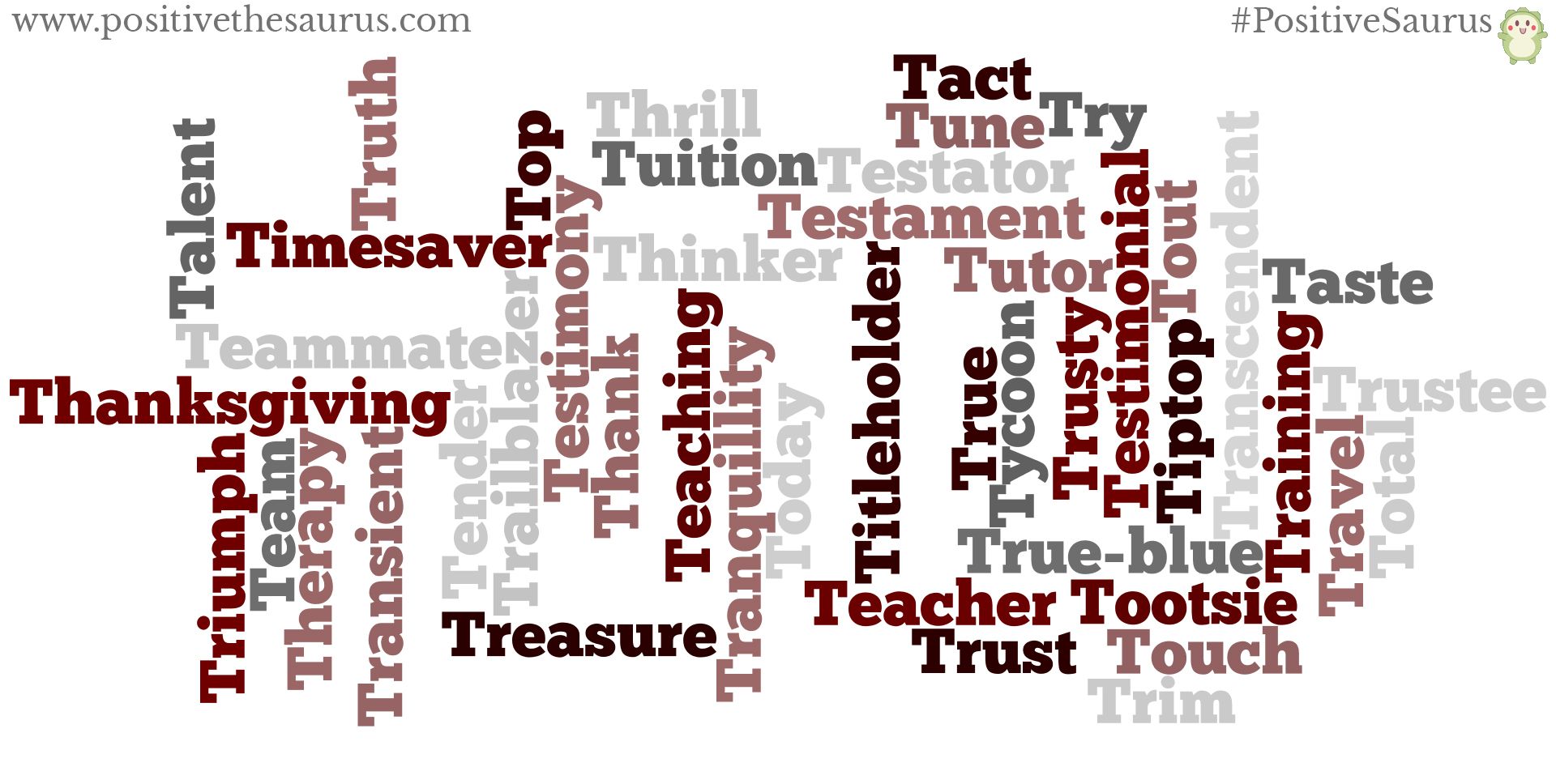 Now that you’ve read through the glossary covering a myriad of poker definitions, do you understand what that poker player at the beginning of this lesson was telling his friend? Just in case you missed something, we’ll translate his statement. We’ll repeat the statement as written, with the unique poker words/phrases in bold, and then we’ll make the translation.

I had pocket rockets and the flop comes Ace, two rags, rainbow giving me top set. Can you believe that donkey, Harry, goes runner, runner and cracks my set with his 23-to-1 shot flush draw? It’s just like him; he’s such a calling station.

I had two Aces in the hole and the three cards the dealer dealt come Ace, two small cards with three different suits giving me the best/highest three of a kind. Can you believe that unskilled, bad player, Harry, he hit two of his needed suit in a row, one on the turn and the other on the river and beats my three of a kind with his long shot flush draw? It’s just like him, he’s a weak player who calls way too much and sometimes gets lucky.

See how much more concise poker speak is? If you’re just getting into the game and have not been using poker speak – trust me, you will be. In fact, by the end these lessons I’ll bet you’ll be speaking Poker fluently.

Tom has been writing about poker since 1994 and has played across the USA for over 40 years, playing every game in almost every card room in Atlantic City, California and Las Vegas.

In the Beginning is an American sitcom originally created by Norman Lear, Jim Mulligan, and Norman Steinberg and produced by Lear's Tandem Productions company. The show aired on CBS from September 20 to October 18, 1978, and was cancelled after its first five episodes aired.

The series, a semi-update of the film Going My Way, featured conservative priest Father Cleary and liberal, streetwise nun Sister Agnes (known as 'Aggie') running a ghetto mission together in Baltimore.[1]

While Aggie was from the area and enjoyed the assignment, Father Cleary had difficulty dealing with her (frequently referring to her as 'Attila the Nun'), as well as the neighborhood prostitutes, hustlers and winos.[2]

First developed by Lear in 1977, the series was originally intended as a starring vehicle for Broadway actress Priscilla Lopez, and was to have been titled Aggie, after her character. However, McLean Stevenson was later added to the cast, and in addition to the title change, it also moved the show's focus from its original premise of Aggie against the establishment to Aggie and her battles with Father Cleary.[3]

In the Beginning also marked McLean Stevenson's second attempt at a successful post-M*A*S*H vehicle. However, the series fared even worse than his short-lived 1976 sitcom The McLean Stevenson Show. A long-forgotten flop, In the Beginning was cancelled by CBS after only 5 of its 9 episodes had aired, due to poor ratings and the departures of co-creators Jim Mulligan and Norman Steinberg after the pilot, as a result of conflicts with the network. Stevenson's next show, Hello, Larry, another T.A.T. Communications Company production (albeit on NBC), premiered three months later and ran 15 months with Tandem's Diff'rent Strokes as a lead-in. 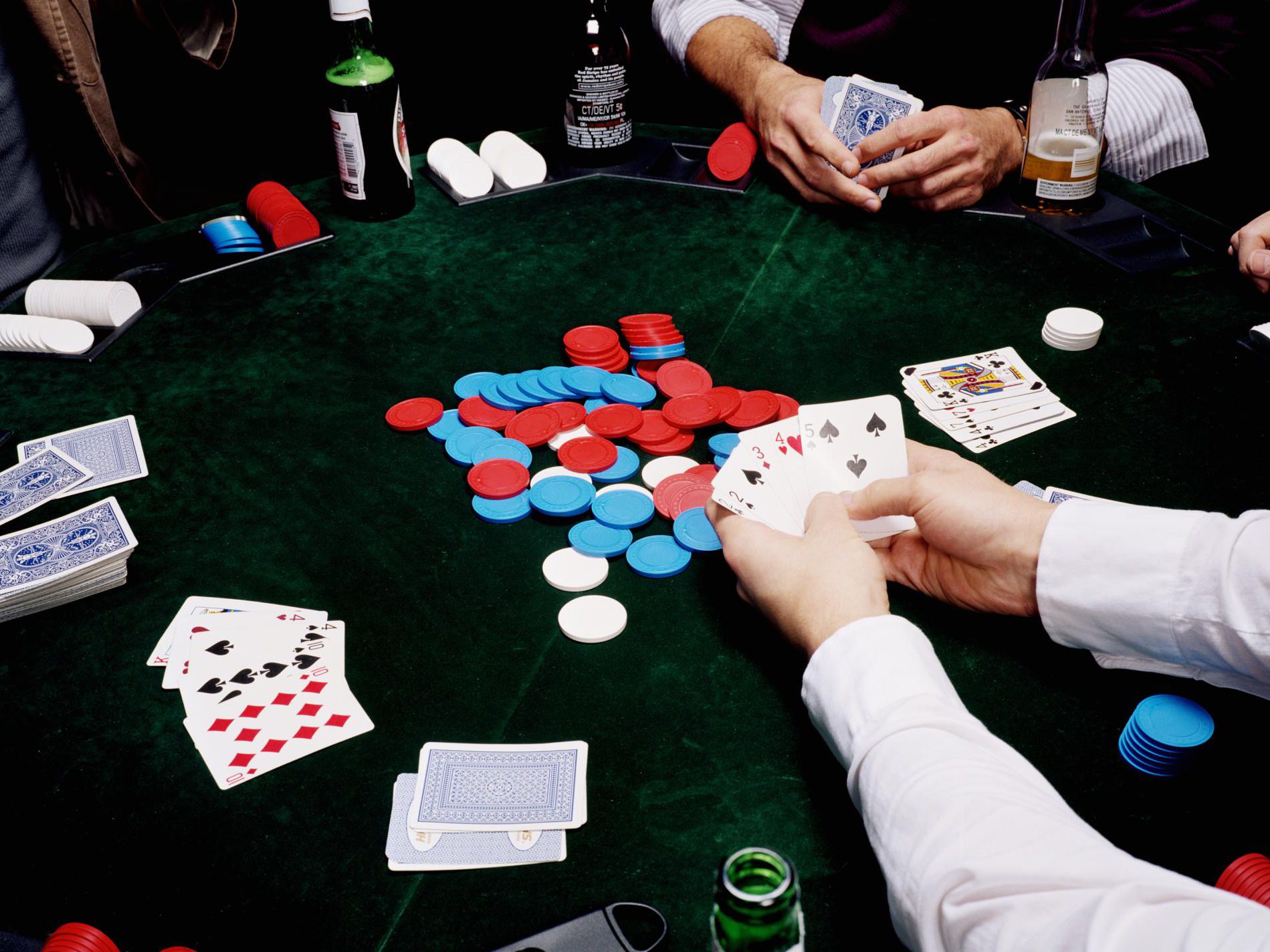 Poker Words Beginning With T That Are Positive 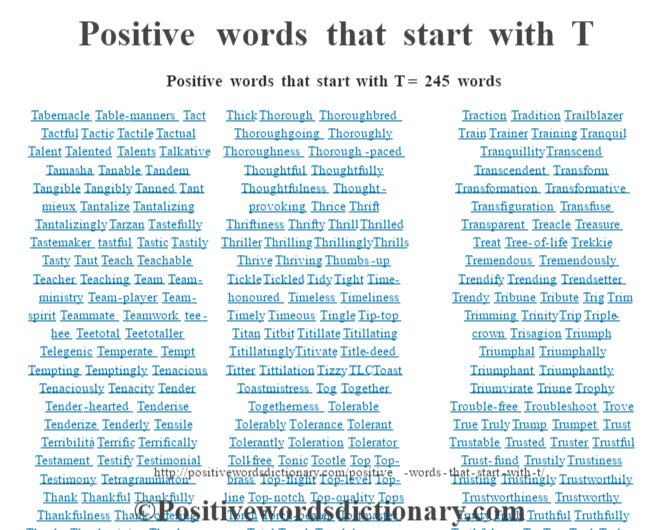