Steve 'n' Seagulls is a Finnish country band, playing bluegrass versions of well-known hard rock and metal songs.[2] The band became known in the summer of 2014 with the publication of videos on YouTube. Especially popular was the band's version of 'Thunderstruck' by AC/DC which received over 94 million views on YouTube.[3] The band's debut album Farm Machine was released through Spinefarm Records on May 8, 2015.[2] In November 2015, Steve 'n' Seagulls were featured on The A.V. Club Undercover covering 'Sabotage' by the Beastie Boys.[4] On August 3, 2016 they released a cover of 'Aces High'[5] promoting their second album Brothers in Farms.[6] 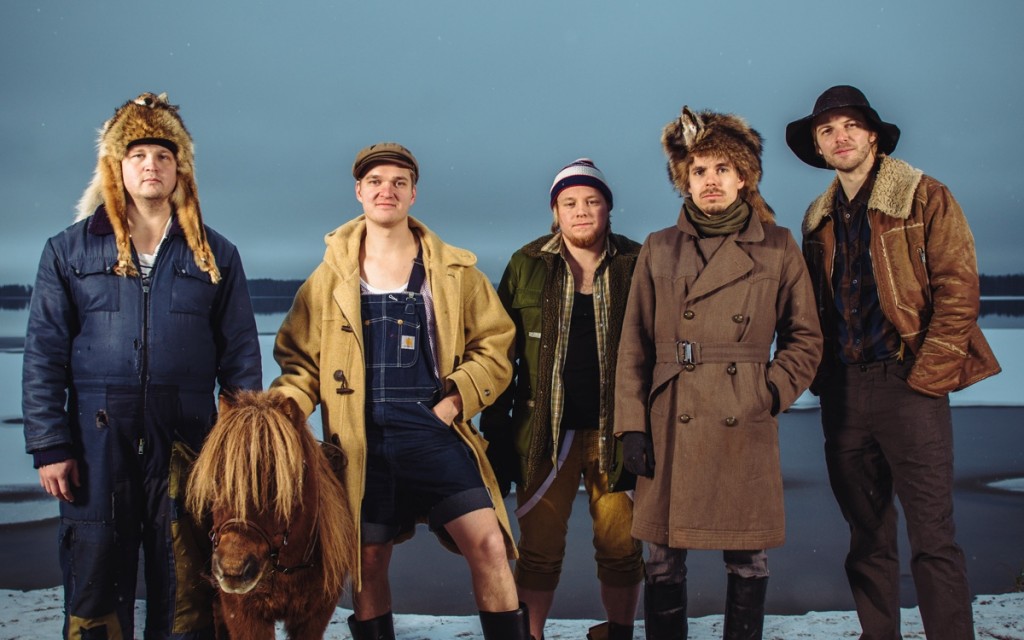 Steven Tahurata Pokere (born 11 August 1958) is a former New Zealand rugby union player. A second five-eighth and centre, Pokere represented Southland, Auckland and Wellington at a provincial level, and was a member of the New Zealand national side, the All Blacks, from 1981 to 1985. /king-kong-free-online-slot-games/. He played 39 matches for the All Blacks including 18 internationals.[1]

In 2005, Pokere was sentenced to 2½ years in jail for conspiracy to defraud investors of $NZ4million, relating to a company that he ran with three others, all Mormons, that targeted fellow church members, many of whom were friends and family of the quartet.[2][3]